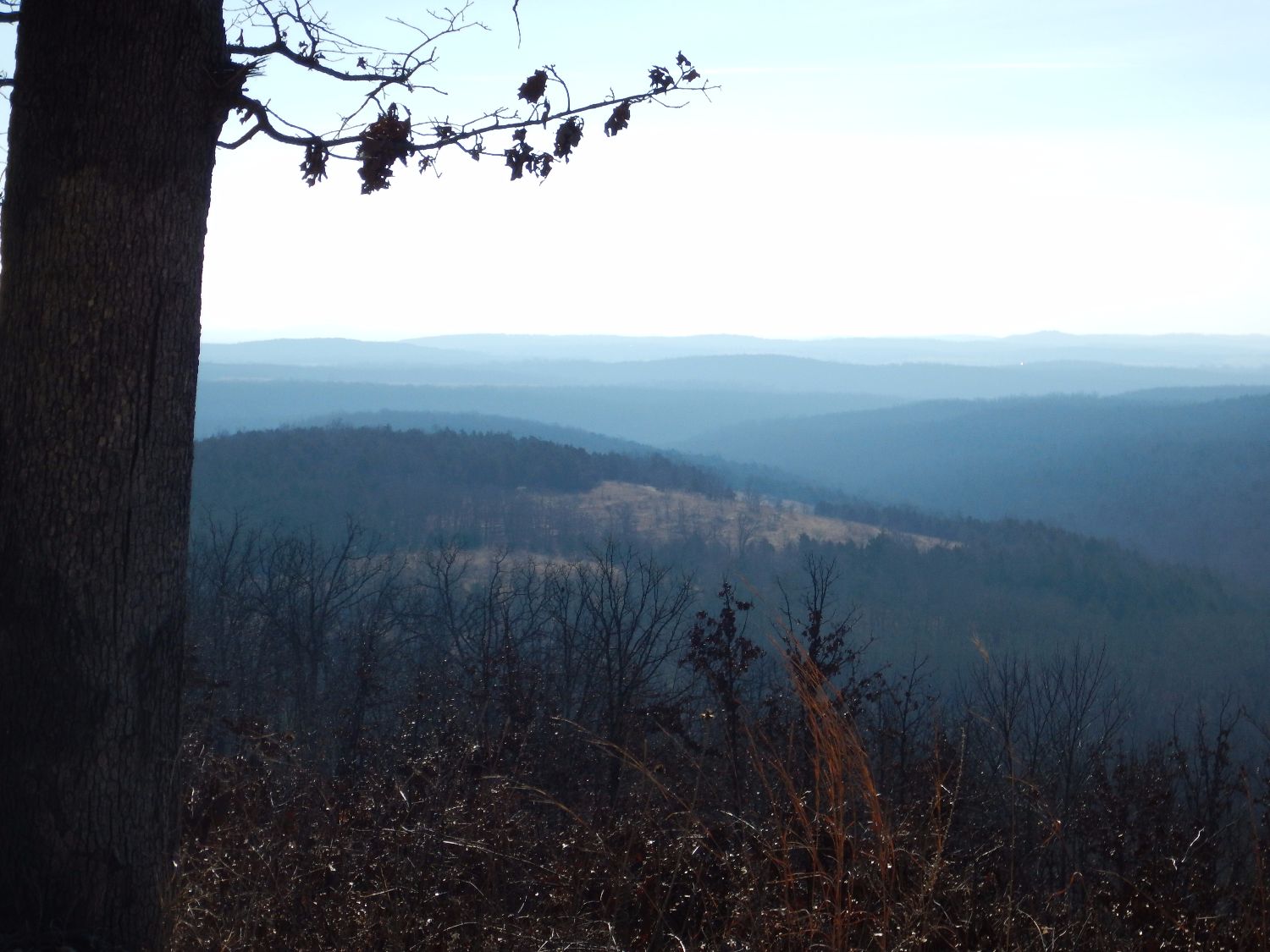 The Mark Twain National Forest is in the mostly rural part of Missouri commonly referred to as “the Ozarks.” Parts of the national forest are within an hour’s drive of the urban centers of St. Louis, Springfield, and Columbia and the tourist town of Branson. Small towns dot the primarily hilly and forested landscape.

The history of th Ozarks is long and rich. Remnants of many different eras exist today on the Forest, including historic Civilian Conservation Corp constructions, spring powered mills, and silver mines. Take a tour of Missouris recent past by visiting one, some or all of the sites listed on the Cultural Resources page.

Wilderness is a natural area affected primarily by the forces of nature with little evidence of man's works -- where man himself is a visitor who does not remain. Many individuals seek out its peace and solitude, yet it has different meanings and values to different people depending on whether they are backpackers, hunters, photographers, or hikers. Get ready to explore the world away from people by visiting one of the seven nationally designated wilderness areas on the Mark Twain.

Nineteen natural areas within the boundary of the Forest are some of the best examples of high-quality natural communities in the state. Many feature unique or special geographic features, such as karsts, are highlights of the area. These areas are also home to a wide variety of wildlife and plants.

Along the trail are seven overlook “pull-outs” that provide panoramic views that reach to the Springfield Plateau twenty miles to the northwest and forty miles south to the Boston Mountains in Arkansas. Visit the detail stop links below for more about each of the views.

The Glade Top Trail is little changed from the original road constructed by the Civilian Conservation Corps in the late 1930’s. For twenty-three miles, the two-lane, all weather gravel road follows narrow ridge tops rising approximately 500 feet above the surrounding rolling countryside, and overlooks and passes through many limestone/dolomite glades interspersed with open and closed woodlands.

People have been using the word glade since the 1500s. The term was often used, not just to indicate a clearing in the woods, but one filled with sunlight.

According to Merriam-Webster dictionary the word Glade is defined as “an open space surrounded by woods”. It is thought to come from the adjective glad, which also meant “shining”.

Hence, glades in Missouri are sunshine filled openings in a vast forested area. 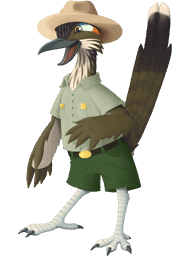 The Glade Top Trail has a secret mission for kids (or adults) to play when visiting!  Download the Agents of Discovery app to your mobile device, search for the Caney Picnic Area Glade Top Trail in the available missions and have some extra fun when visiting this day use area.

More on how to how to use the app

Stops Along the Byway

The Eleven Point National Wild and Scenic River was established in 1968 as a 44-mile scenic river, free of impoundments with a largely undeveloped shoreline and watershed. This portion of the river between Thomasville, Missouri and the Highway 142 bridge is near Gatewood, Missouri. It became one of the 8 initial units of the National Wild and Scenic River system in 1968.

The Eleven Point National Wild and Scenic River meanders through the picturesque Ozark hills of southern Missouri. Its course is cut in the shadows of steep bluffs, through sloping forested valleys, and low-lying riparian ecosystems. Barely more than a small stream at its upper reaches near Thomasville, it gains considerable width and depth as its proceeds south-eastward.

Springs pouring from dolomite bluffs or rushing up from a vast network of underground flow systems provide a continuous source of water and beauty. Alternating stretches of rapids and deep clear pools wind around moss covered boulders and shading bottomland hardwood trees.

Greer Spring is the world's 10th biggest spring and doubles the size of the river while turning it into a cold water fishery.

Access to the River: There are currently eleven designated access points to the river by vehicle. Of these access points, 7 sites have amenities. The remaining 4 access sites have no amenities. In addition, there are 7 float camps designated on the river to provide overnight camping for river users, most of these are only accessible by boat.

Boating on the River: The river has been designated for both motorized and non-motorized use. The motorized users must adhere to a 25 horsepower limit.

Fishing: There are opportunities aplenty for small mouth bass and pan fish. Special regulations apply. Visit the Missouri Department of Conservation website for more information. Trout fishing starts at the confluence of the Greer spring branch and the river. This is the beginning of the blue ribbon trout section which extends about 6 miles to Turner Mill spring. More detailed information is available below under Fishing.

For Steam Flow and Flooding forecast.

A printable Brochure is available.

Once you step out of your car this site will transport you back in time.

This is a rustic picnic area with abundant history, and minimal conveniences. The day use facility is situated on the edge of a pond formed by a spring. The around the pond is open and grassy. Oak and pine forest surround the site.

The spring, one of our most photographed areas on the Forest, is known as Falling Spring because water pours out of the rock above the pond as a small waterfall. In the early 1900’s the spring provided power for two mills. To get to the mill there is a wooden treadway.

Also located on the site is a log cabin that is over 100 years old.

Built between 1927 and 1929, Falling Spring Mill was used to grind corn for feed, saw out shingles, saw firewood, and generate electricity on the site. The second of two mills, it differed from the original structure in that the first had a wooden wheel.

The mill was first constructed of timber, then later enclosed with saw board siding. The mill’s present overshot wheel came from Johnson Spring, located approximately three miles down Hurricane Creek from Falling Spring.

The former mill sits under a bluff where water comes out of a cave opening to form a spring, about 15 feet above the ground. When the mill was in use, a wooden flume went from the spring to the small mill.

The mill is unique for the time period it was built in, the size is small compared to most of the mills in the area at the time, which were much larger.

Thomas and Jane Brown homesteaded the Falling Spring area in 1851. They settled in a land which looked very similar to their homeland, Tennessee.

The area around Falling Spring provided for their basic needs – water for livestock and personal use, and trees from which to build a cabin. Known today as the Tomas Brown Cabin, it was the first of four houses built near the site.

One of the reasons the cabin remains today because of the use of half-dovetail notching used on the corners. The notching helped shed water off the logs.

“On reaching Missouri, the eldest brother, James M., shook hands with each of his brothers and sisters, bade them farewell, and departed northward, settling in the St. Joseph area. The rest of the company continued to Oregon County.”  - Written April, 1929, by James Brown in his granddaughter, Dorothy Thompson’s, graduation memory book.