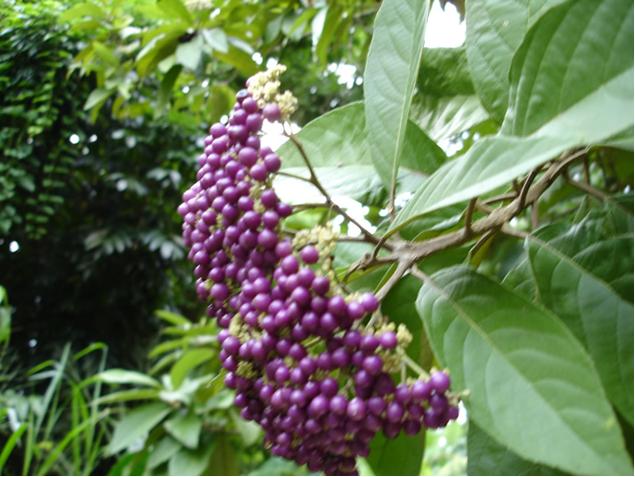 Callicarpa ampla is an evergreen tree which can grow to a height of 50 feet (15 meters). The young twigs are four-sided and whitish-colored. Leaves are opposite, widest at the middle, tapered at both ends. They are 4 to 10 inches (10 to 25 centimeters) long, 1 to 3 inches (3.3 to 7 centimeters) wide, green on the upper surface, white and scaly below; on leafstalks approximately 1 inch (2.2 centimeters) in length. The flower cluster is branched with numerous small, white flowers, each with a four-lobed petal group about ⅛ inch (3 millimeters) long. Immature fruits are white, turning purplish upon maturity, and are ¼ inch (.5 centimeter) in diameter, with the calyx attached at the base.

The Capá Rosa species was first described by Schauer in 1847 from specimens collected in 1827 at an unknown location in Puerto Rico. Since then it has been collected only seven times: Six specimens are from Puerto Rico and one questionable specimen came from St. Thomas, US. Virgin Islands.

In Puerto Rico, this species has been collected in Barranquitas. Adjuntas. Utuado, Cayey.and the Luquillo Mountains. At present, the species is known only from the Palo Colorado forest grouping in the El Yunque National Forest, where only 14 trees in five sites have been identified.

This plant is listed as endangered under the US Fish & Wildlife Service (USFWS) Endangered Species Program (2006) and the Puerto Rico Heritage Program (1995); Endangered and Threatened Plants of Puerto Rico (20 October 2002) and the Department of Natural & Environmental Resources (DNER), Commonwealth of Puerto Rico. 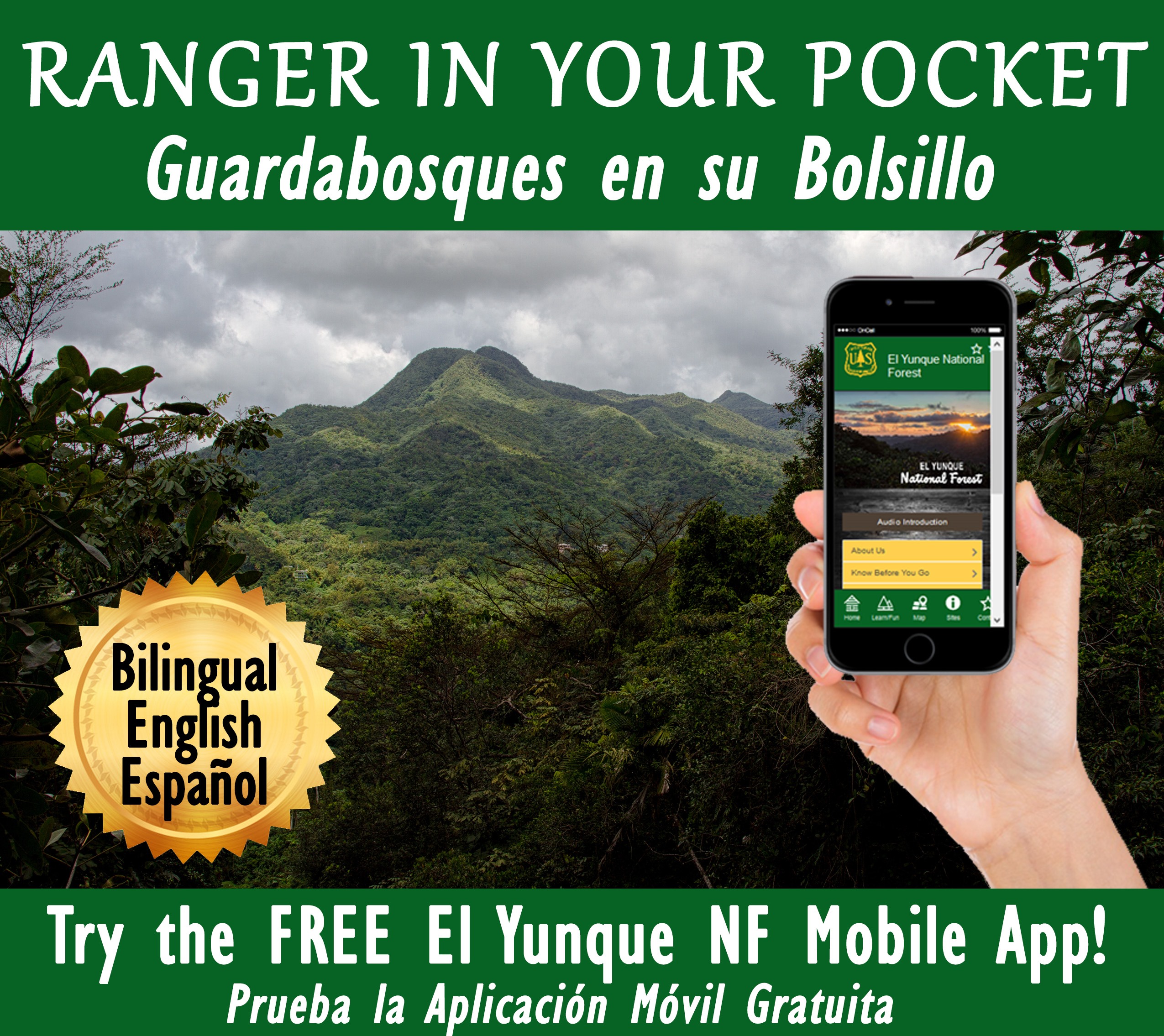