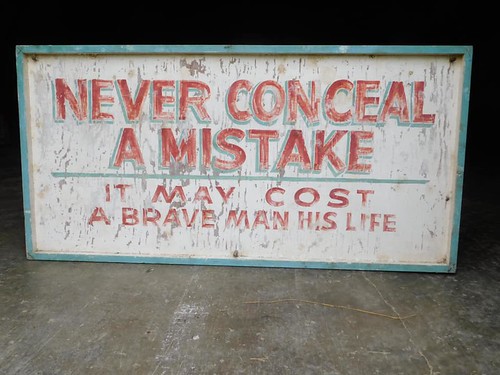 An album of photos of artifacts from the Joliet Army Ammunition Plant. Scroll through the photos or view the full album on our  Flickr page.

In increments, land where the Joliet Army Ammunition Plant was active during WWII is being transferred from the U.S. Army to the USDA Forest Service. So far, 18,500 acres have been transferred.

The federal government purchased 36,645 acres from local farmers at a cost of $8,175,815. Construction costs totaled over $81 million.

The arsenal was originally known as the Elwood Ordnance Plant (EOP) and the Kankakee Ordnance Works (KOW) when they were authorized by the federal government in 1940.

There were 77 similar ammunitions plants built during World War II to produce ammunition and explosives for the U.S. military. At the time they were built, the Joliet plants were considered the largest, most sophisticated munitions plants in the world. Both the Elwood and Kankakee plants became a training base that supported efforts of the allies.

At peak production during WWII, over 10,425 people were employed at the two plants. The Elwood facility loaded over 926 million bombs, shells, mines, detonators, fuzees, and boosters. The Kankakee facility set a national record producing over one billion pounds of TNT.

The Elwood and Kankakee plants were combined and redesignated as the Joliet Arsenal in 1945, when operations were placed on standby. The Arsenal was reactivated from 1952 to 1957 during the Korean War and again during the Vietnam War.

While the arsenal was active, water in Grant Creek ran red. The creek was heavily disturbed by contaminants from the TNT manufacturing process. Grant Creek has recovered and exhibits the highest biological diversity on the property. Because the majority of its watershed is in grasslands, the creek receives very little runoff and silt from crop fields.

The chemicals involved in the manufacture of TNT still contaminate the top few meters of soil in the 4,000 acre area where the process took place. The U.S. Department of Defense is responsible for the clean-up of hazardous waste in this area. When clean-up is complete, the land will be transferred to the USDA Forest Service for inclusion in the Midewin National Tallgrass Prairie.

To complete construction of arsenal, 45 percent of the landscape was modified to some degree. Some arsenal buildings are still standing, though most have been idle for 25 years. Over 1,000 of the total 1,462 buildings date back to WW II. Other remnants of the arsenal years include 200 miles of roads, 166 miles of railroad, and "igloos" which were used to store ammunition and explosives.

The site is also enclosed by 37 miles of 8-foot chain-link fencing with 3 strands of barbed wire. During years of inactivity, the land was leased for agricultural purposes. There are currently 10,700 acres of row crops and 6,000 acres of pasture on the site. The superficial disturbance of land at the arsenal was significant. However, subsurface disturbance was minimal.

What will happen to all of this now that the site has been designated for restoration and conservation?

The buildings and railroad lines are being dismantled and salvaged.

Some of the roads will be left and maintained as access roads or trails. Others will be removed.

Some of the fencing will be left intact.

Agricultural uses that are compatible with resource management will be part of the prairie restoration process over the next 20 years and more.

The story of an explosion in 1942 at the Joliet Army Ammunition Plant is featured in this episode of WGN TV’s series called “Backstory with Larry Potash”.