The best defense --- restoration of the land 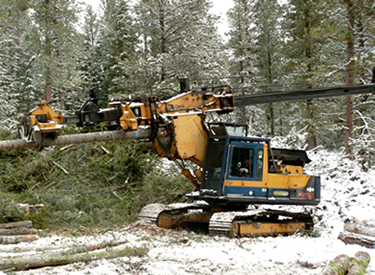 Properly managed forests – those free of underbrush and ladder fuels – serve as the best defense against the ravaging effects of wildfire, especially in an era of longer and more severe fire seasons associated with climate change.  This work represents preventative maintenance at its best.

Forest Service Chief Tom Tidwell has made “accelerated restoration” a cornerstone of his priorities during his tenure.

Covering a third of the country’s landmass, forests store and filter more than half of the nation’s water supply and absorb 20 percent of the country’s carbon emissions.  But they are in dire need of extensive restoration because of cumulative impacts from wildfire, insects and disease, and drought --- all exacerbated by a changing climate.  Simply put, we need to address the mounting threats facing our nation’s public lands and to assist state and local communities with their initiatives to provide a better defense against wildfire risks.

We know that several factors have escalated the problem on America’s lands. The past two decades have seen a rapid escalation of severe fire behavior, higher fire suppression costs and worsening conditions.  We are experiencing longer fire seasons, running two months longer than they did 20 years ago.  As the nation faces drought conditions, changing land use, and the spread of insects and disease, the situation becomes more formidable. 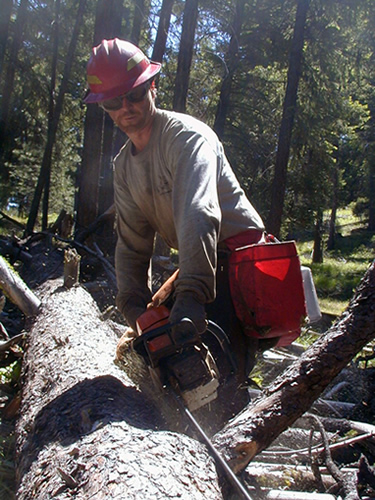 Unfortunately, wildfires know no boundaries. So, wildland fire management is not just a federal or state issue --- it is also a complex local and regional issue because fire could impact air quality, water resources, and market values in local communities.  Expanding populations, increased urbanization, and changing land-use patterns nationwide add to the problem’s complexity. Scientists and partners at universities, non-profits and other agencies found urban and developed land areas in the U.S. will increase 41 percent by 2060.

Obviously, the situation is bigger than just a U.S. Forest Service issue. But with that said, the agency recognizes the need for science-based accelerated restoration and has made significant recent improvements in the pace and scale of its projects on National Forest System lands.  We are on target to increase the rate of restoration by 20 percent by 2014. This will be accomplished in spite of declining budgets and without the benefit of additional personnel.

“Accelerated restoration efforts demonstrate a shared vision where environmentalists, forest industry and local communities are working together to build healthier forests and contribute to local economies,” said U.S. Forest Service Chief Tom Tidwell. “The increased restoration work will benefit the environment and people, with more resilient ecosystems, improved watersheds and wildlife habitat, hazardous fuel reduction, and outputs of forest products. We hope accelerated restoration activities will bring all of our partners together, working as allies for forest conservation.”